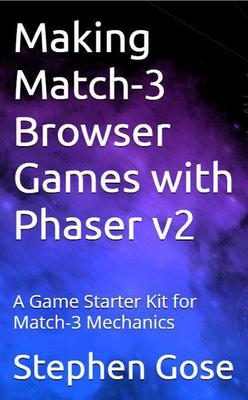 See more by Stephen Gose
Get it now

Stephen Gose, Ph.D. Information Systems (honorary) and second-generation German, is a retired Professor Emeritus with a 40-year career as a certified network engineer, and a "Certified Cisco Academy Instructor" (CCAI) since 2002. He is listed in the Who's Who for Information Technology for his directly-related work for the Internet backbones found in the Caribbean, Netherlands, Israel, and Russia. He was awarded "Letters of Appreciation" from AT&T, and the German, Israeli, Dutch, and Russian Governments. Steve has nearly three decades of international "teaching and conference lecturing" in both Local-Area and Wide-Area Networks, network security, Internet backbones, software engineering, and program/project management.  He is a retired US Army Signal Corps Officer. He earned, in 2014, the ITT Technical Institute's "Instructor of the Year" out of 144 campuses and 8,000 instructors.

Stephen Gose graduated from Grand Canyon University with a B.A. in Religions and Music Education. He has served as a licensed minister since 1972 and as a missionary to Japan. He earned the US Army Chaplains Outstanding service award in 1983. His secular career entails 40 years as a network engineer, and cyber-security. As a full-time Professor with an honorary Ph.D. in Information Systems Management, He has taught, at the college level, software engineering and network security for the past 14 years.