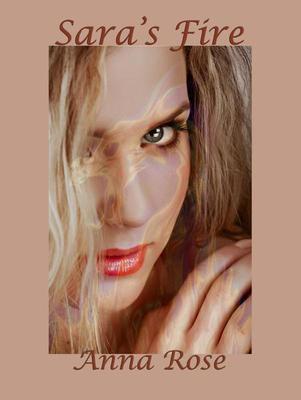 See more by Anna Rose
Get it now

Anna Rose is the author of the Tales of the Dragonguard (about dragons, of course!) and The Sumaire Web series of vampire novels.

She is currently working on the sequel to the very well received AYA'S DRAGON, which is now available in both e-book and softcover at Amazon, and in ebook format at iTunes, Barnes & Noble, and other fine merchants.

The new story is called SARA'S FIRE and continues the story of the high-flying Dragonguard.

Her newest venture with her stories and novels is turning them into audiobooks for those folks who prefer listening to books, rather than reading them, for whatever reason.

Amongst her other writing, Anna writes vampires who like what they are and aren't looking for a rescue. Her vampires bite, drink and kill. No bottled or bagged blood for these vampires!

The first novel in the series, SIOFRA, was released in late January of 2012. The first novel was followed by FIACH FOLA and then DROCH FOLA. There is also a short story called FEASTA FOLA.

Anna is also working on the fourth novel in the Sumaire Web series, COSAN FOLA, which she hopes to have completed by the end of 2018.