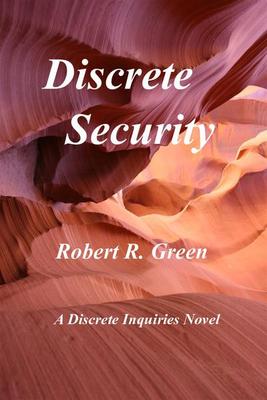 See more by Robert R. Green
Get it now

Robert R. Green graduated from the University of Wisconsin-Madison where he took a strong interest in writing and has been writing ever since.

He held numerous jobs and served in the U.S. Army. During his life he has visited all 50 states and been privileged to travel through parts of over 70 countries.  He has lived in six states and temporarily in Germany.

Although he has been writing various stories and articles in publications for more than 45 years, his books are recent additions in his life. Bob’s books include Longhorns and Other People, a group of short stories, and a second short story book titled, Everyone’s Different .He also created a series of fiction action novels:  Under the Polish Moon, Discrete Justice and Silent Sentinels, Discrete Security, Breeda, and his latest, Beyond Breeda, the sixth in the Discrete Inquiries series.

His next book is;

Bob, and his wife Barbara, now live in Arizona which he feels offers weather that is kinder to his body.

Please check out all his books at: