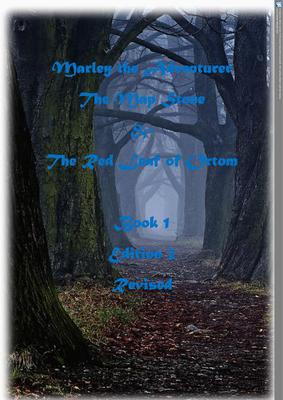 See more by christopher Bebbington
Get it now

I am  62 years of age, born and bred in Salford. I have never written a story before, well perhaps at school, the odd essay or poem for homework and never had anything published. As soon as I left school I became a carpenter, my working life was in the construction industry until I became a Course Tutor at Oldham College, Greater Manchester, I have been there since September 2001, passing on my skills and knowledge to apprentice joiners and school leavers who want to progress into the building industry.

My other occupation outside  college is that I am a Foster Carer with my wife Jeanne who is a carer full time. We have both been Fostering since October 2008, caring for children between the ages of 0-6 years.

I believe that children can have a great imagination,  they can live in a fairy tale world and everything is make-believe they can pretend whatever they want to be cops and robbers, cowboys and Indians, doctors and nurses and of course playing at being mummy and daddy.

I was inspired to write' Marley the Adventurer' after a walk in the local park with Jeanne and the three boy who were in our care at the time, they had very little experience /interest in the outdoors and so get their attention I suggested that they should find different types of leaves, so the fun adventure developed. All three of them were running around pretended to be super heroes, getting super powers from touching leaves.
From watching the boys at play and listening to what they were saying gave me an idea which encouraged me to turn their game into story.

I began writing the story in October 2015 and after twelve months of adding, revising and bringing new characters in the story I finally completed it.