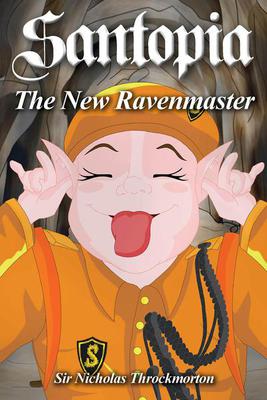 See more by Sir Nicholas Throckmorton
Get it now

He writes in widely varied fields: screenplays, novels (adult and juvenile) and journalism. He also has a series of Long Weekend Guides covering some 50 cities around the world.

As "The Food Enthusiast," he writes a series of restaurants guides, updated annually.

He has no hobbies.