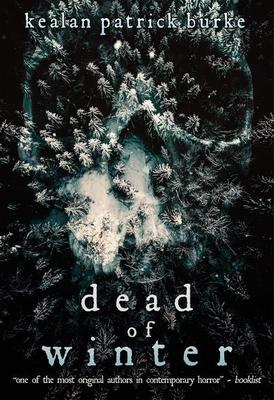 See more by Kealan Patrick Burke
Get it now

Born and raised in a small harbor town in the south of Ireland, Kealan Patrick Burke knew from a very early age that he was going to be a horror writer. The combination of an ancient locale, a horror-loving mother, and a family full of storytellers, made it inevitable that he would end up telling stories for a living. Since those formative years, he has written five novels, over a hundred short stories, six collections, and edited four acclaimed anthologies. In 2004, he was honored with the Bram Stoker Award for his novella The Turtle Boy.

Kealan has worked as a waiter, a drama teacher, a mapmaker, a security guard, an assembly-line worker at Apple Computers, a salesman (for a day), a bartender, landscape gardener, vocalist in a grunge band, curriculum content editor, fiction editor at Gothic.net, and, most recently, a fraud investigator.

When not writing, Kealan designs book covers  through his company Elderlemon Design.

A movie based on his short story "Peekers" is currently in development as a major motion picture.