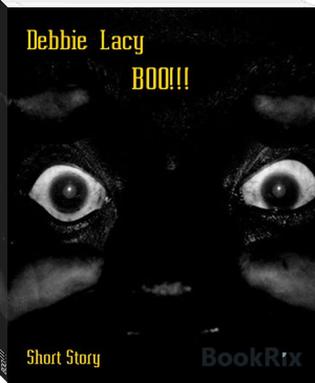 See more by Debbie Lacy
Get it now

Born in the United States (May 13) Mother's day, a former resident of Houston, Texas, now a current East Texan.  Married with three lovely daughters.  In 1983 studied at the University of Saint Thomas in Computer Science Technology, Houston, Texas and since then developed a passion for Mystery/Suspense and poetry writing but her busy schedule hindered much-required devotion to her penmanship.

In 2004, Debbie Lacy won the 3rd place in her first poetry writing contest for the beautiful poem entitled "Black Essence", which was quite an inspiring accomplishment for the new writer.

In 2013, Debbie Lacy won 1st place in the fun Mystery Sequel Contest - Writer's Haute-Wire Magazine for the most request for a sequel of her mystery ebook, "If I Could Be a Fly on the Wall."

Since 2010, Debbie Lacy has been applying a mixture of her skills in more realistic novelettes such as "Got Caught & Got Caught-The Sequent", "The Concealed Government", "Let Not Your Heart Be Troubled", "Deranged", "Elements of Love", "EGGS", and "No Shade is Better Than the Other".  Presently, she has written over sixty-five books and counting, as she is quite fond of her passion!  She held an author's writing spotlight as "Author of the Month" for six consecutive months on the website "Freestories.com", a reader's blog website for her many poems and short stories. Remarkably, she has advanced in her marketable success accumulating great reviews from readers and fans all around the world.