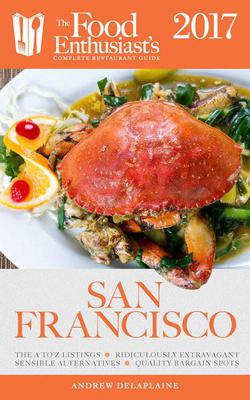 See more by Andrew Delaplaine
Get it now

He writes in widely varied fields: screenplays, novels (adult and juvenile) and journalism. He also has a series of Long Weekend Guides covering some 70 cities around the world.