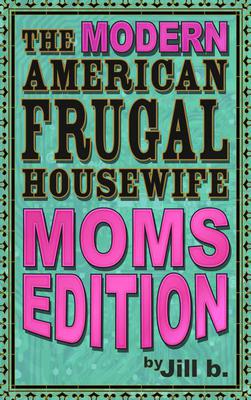 See more by Jill b.
Get it now

Self-Reliance -- One Step at a Time

Get free e-books at http://byjillb.com

Reliance on one job. Reliance on the agri-industrial food system. Are you ready to break free, take control and to rely on yourself?

With a no-nonsense style,  Jill Bong draws from her own homesteading experiences and mistakes, and writes books focusing on maximizing output with minimal input to save you time and money.

Jill was born and raised in a country with one of highest population densities in the world. Dreaming of chickens and fruit trees, she left the trappings of the big city and is setting up her homestead in an American town with a population of less than 300.

Jill writes under the pen name Jill b. She is an author, entrepreneur, homesteader and is the co-inventor and co-founder of Chicken Armor (http://chickenarmor.com), an affordable, low maintenance chicken saddle. She has also written over a dozen books on homesteading and self-reliance.

Jill has been mentioned/quoted in various publications including The Associated Press, The New York Times, The Denver Post and ABC News. She has written for various magazines including Countryside and Small Stock Journal, Molly Green, Farm Show Magazine and Backyard Poultry Magazine. She holds an Engineering degree from an Ivy League from a previous life.

At its height, her previous homestead included over 100 chickens, geese and ducks, as well as cats, a dog, bees and a donkey named Elvis. She currently learning permaculture techniques to apply to her homestead in rural Oregon.