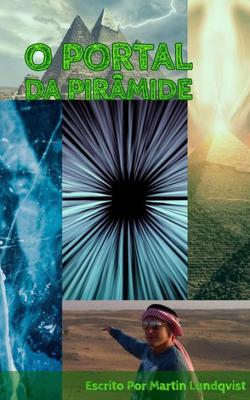 See more by Martin Lundqvist
Get it now

When I was younger, I used to write blogs for the joy of writing and attention.

In 2013 an acquaintance suggested that I wrote fiction instead of blogs. With a fair bit of enthusiasm, I wrote my first book, a psychological crime thriller James Locker: The Duality of Fate back in 2013. In retrospect, it didn't turn out that good, but it was a good experience.

I then had a break from book writing for a couple of years as I was busy working and pursuing other hobbies.

In late 2016, I decided to take up book writing again as it is a hobby with more upside than playing video games. I finished my Science Fiction novel The Divine Dissimulation over a year later, as I write as a hobby and not as a profession.

I haven't had much financial success with my books this far, but hopefully that will change as I improve my trade.

In spite of my lack of financial progress, I recently finished my third book, The Divine Sedition. which constitutes the second book in The Divine Zetan trilogy.

I haven't started on the last book in the trilogy yet, but presumably it will be out sometime in 2019

My approach to writing is that I write what I feel like writing with limited regards to what others want to read. As my works are work of fiction, I tend to include controversial topics, as I am not bound to politically correct self-censorship.

The writing style is slightly different in my three novels. While James Locker is mostly character and dialogue driven, The Divine Dissimulation is mainly driven by concept and world building. I aim to make The Divine Sedition a hybrid between the two.