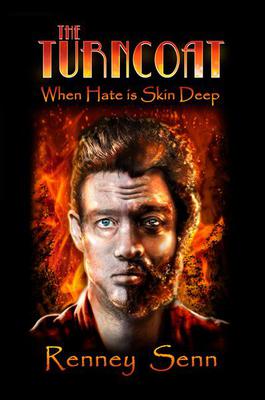 See more by Renney Senn
Get it now

In 1965, I attended The University of the Seven Seas (now Semester at Sea) as a freshman. On the third day of the trip, I met my future wife, Susie Orr. My sophomore and junior years were spent at the University of California at San Diego where I founded and edited what is now UCSD’s official university newspaper.  Unfortunately, I found the newspaper considerably more exciting than UCSD’s hardcore-science undergraduate curriculum. Needing clinical courses for my career as a psychologist, I finished my senior year at UCLA.

My graduate work was completed at Chapman University where I received my master’s in counseling psychology in 1971. Susie and I had been married for two years by then and were fortunate enough to take a second around-the-world tour, but this time as staff; I was doing my master's internship and she was the secretary to the dean of the ship.

Despite my expectations of completing my doctorate and becoming a clinician, I was suddenly redirected to a career in business when my father urgently needed temporary help with his real estate development company.  This led to my founding a small venture capital company that funded the television production side of the David Frost – Richard Nixon Television Interviews in 1977.

Since then I have founded or co-founded seven other companies involved in real estate, television post-production, manufacturing, telecommunications, and software. Upon reflection, I can only attribute this repetitive, feverish effort to some genetic defect. Two of these companies became public entities and all of them provided a wealth of experiences that I feel very fortunate to have enjoyed and, in several cases, survived.

Now in retirement, I have returned to what I first experienced at the Triton Times, writing. After completing a manuscript that tells the unbelievable story of my telecommunications company, I decided to write a novel, The Turncoat. I had the germ of the idea many years ago but only recently decided to return to it and finish the story. The electronic book is to be released on March 30, 2018. I am currently developing other novels that should be forthcoming soon.