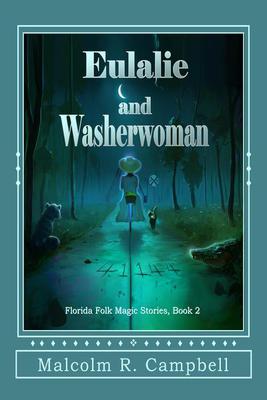 See more by Malcolm R. Campbell
Get it now

Malcolm R. Campbell is the author of six novels, including one comedy/satire and six within the contemporary fantasy and magical realism genres. His short stories include the paranormal Emily’s Stories, Cora’s Crossing, Moonlight and Ghosts, and The Lady of the Blue Hour. A three-story collection of folk tales, The Land Between the Rivers, is set in the Florida Panhandle not far from the settings used in Conjure Woman’s Cat.

Campbell lives on a north Georgia farm with his wife and three cats. He grew up in the Florida Panhandle where Boy Scout camping trips, family day trips and dozens of hours spent driving his smoking 1954 Chevrolet from the Georgia border to the Gulf coast introduced him to every river, swamp, sink hole, beach, and all-night diner within an 11,000 square mile area often called “the other Florida” and “the forgotten coast.”