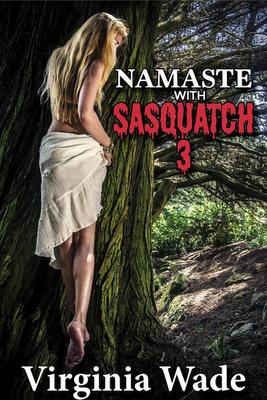 See more by Virginia Wade
Get it now

A mother of two, and a wife, she realized a lifelong dream of writing and publishing after her oldest child graduated from high school. Earlier forays into self-publishing yielded few sales, but the experience and knowledge gained were immeasurable. Once she dipped her toes in erotica, with the publication of Seducing Jennifer, which has now been titled, Jennifer's Anal Seduction, the possibility of success presented itself, as the story found a home in the Erotica Top 100. Her second story, Stacy and the Boys, also rocketed up the charts, reinforcing the idea that writing in this genre was not only fun, but also profitable.

Visit my web page at https://virginiawadeerotica.wordpress.com