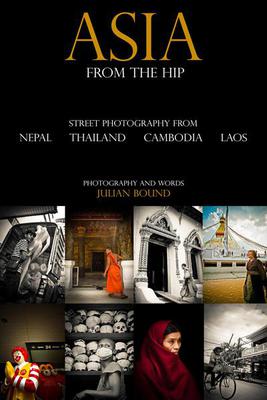 Asia From The Hip

See more by Julian Bound
Get it now