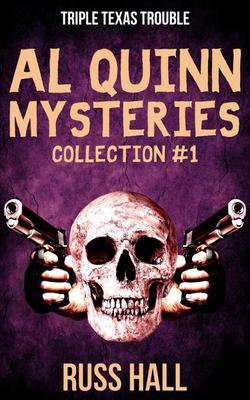 See more by Russ Hall
Get it now

His graduate degree is in creative writing. He has been a nonfiction editor for major publishing companies, ranging from HarperCollins (then Harper & Row), Simon & Schuster, to Pearson. He has lived in Columbus, OH, New Haven, CT, Boca Raton, FL, Chapel Hill, NC, and New York City. Moving to the Austin area from New York City in 1983.

In 2011, he was awarded the Sage Award, by The Barbara Burnett Smith Mentoring Authors Foundation—a Texas award for the mentoring author who demonstrates an outstanding spirit of service in mentoring, sharing and leading others in the mystery writing community. In 1996, he won the Nancy Pickard Mystery Fiction Award for short fiction.