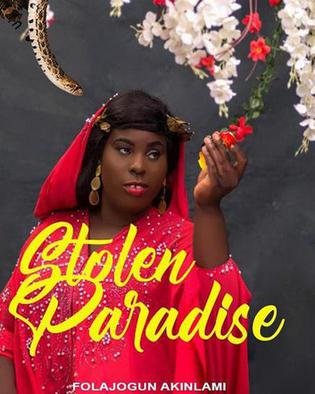 In 2001 she gained admission into Obafemi Awolowo University

a  bachelors degree in English Language.

In 2007 she went for her compulsory one year  National

Youth Service(NYSC) in Kogi State. Part of her service

year  was with the Nigerian Television Authority for a few

months before she moved to Grace 95.5FM Lokoja. Nigeria.

She gained employment with the Ondo State Radiovision

became a permanent staff in February 2012

‘Beyond Challenges’ that highlights people with

disabilities and the strides they are making

and in 2015, co- produced the movie Ariwo Oja in which

the single Ariwo Oja was used as the sound track.

with her sister Motilola Adekunle.

She is the C.E.O of Differently Abled Foundation

A foundation that caters for the educational needs

of special needs children and persons living with disabilities

in Ondo State and environs.

Her program Beyond Challenges seeks to instill the

who have made it in their chosen career paths.

The program also advocates for full inclusion of persons living

with disabilities and helps everyone know the proper

She is currently working on policies that would help declassify

deafness as a major form of disability in Ondo State

and Nigeria by extension through inclusion.

with a certificate of Leadership in Public Management at the

courtesy of the United States Government.