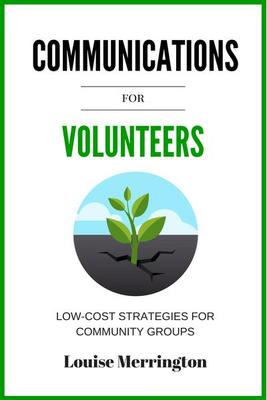 See more by Louise Merrington
Get it now

Dr Louise Merrington is the director of Pure Arts Communications, a boutique communications consultancy that specialises in providing communications and outreach training and consultancy services to universities, companies, community groups, researchers and practitioners working in the humanities, arts and social sciences.

Louise holds a Bachelor of Arts (Hons) in Media and Communications/Chinese from the University of Melbourne and a PhD in international relations from the Australian National University (ANU), where she wrote her thesis on the China-India political relationship.

Louise spent five years as a freelance journalist, and her journalism and academic writing has appeared in The Age, the Sydney Morning Herald, The Bulletin, East Asia Forum, Inside Story and South Asia Masala, among others. After finishing her PhD, she worked as a strategic analyst and editor with the Australian Department of Defence, before returning to the ANU as the Deputy Communications Manager for the College of Asia and the Pacific. She is also active in the arts, with her first novel, a Gothic mystery called Greythorne, published by Pan Macmillan Australia imprint Momentum Books in 2015. She has also been a Visiting Fellow at the Australian Centre on China in the World at the ANU, where she was completing a book based on her PhD thesis, tentatively titled India and China in the Asia-Pacific, 1890-2030. She is a member of the ACT Writers Centre and the Australian Society of Authors, and is currently finishing her second novel, an historical mystery called The Iron Line.