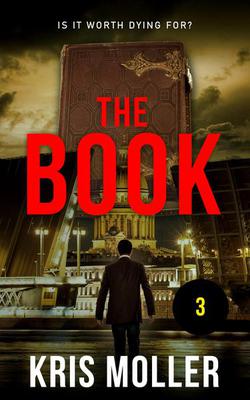 See more by KRIS MOLLER
Get it now

I am an IT consultant and project manager turned writer after 43+ years in industry, a large part of which was spent within the banking sector.

I can say categorically that credit card debt, fraud and scams exist everywhere, and are increasing.

This book describes the steps that my wife and I developed and followed to gain freedom from my long-standing credit card debt which I slipped into due to a number of reasons. A lack of financial planning and entrenched spending habits eventually destroyed me financially during the 1997 Asian Financial Crisis – ending up living on $2.50 a day, water included.

We managed to recover beyond expectation by following the steps which I discuss in my book “CREDIT CARD DEBT FREEDOM IN FOUR PROVEN STEPS” – through sheer will-power and dedication.

We now have no debt, a house, a car and money in the bank. Not rich, but enough to live a worry-free life.

You can do equally well, if not better. The choice is yours.

Life is short. Don’t waste it – especially on struggling with credit card debt!