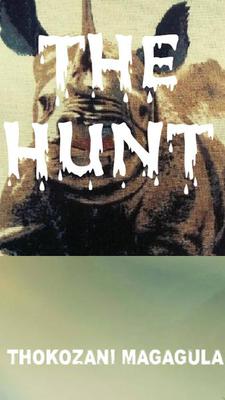 See more by Thokozani Magagula
Get it now

Thokozani Magagula began his writing career in 1999, as a freelance reporter for the community-based Newcastle Advertiser, in Newcastle, Kwazulu-Natal, South Africa.

In 2001 he moved to Middelburg, Mpumalanga, and joined the Middelburg News Edition. After a two-year stint with the rag, he was snatched up by the Caxton-owned Middelburg Observer. Working for the Observer granted Thokozani the opportunity to also contribute to Caxton-owned titles, amongst them The Daller, The Citizen and Mpumalanga Mirror, in the process giving him provincial and national exposure.

In 2006, Thokozani joined Media-24 tabloid Daily Sun, as Mpumalanga province correspondent. A year later he was hired as regional editor in charge of a team of right journalists, a position he held for 10 years.

Thokozani has published a book titled Out Of The Ashes, which tells the story of presidential hopeful Yvonne Ntshangase's battle with her past of having been raped as a teenage freedom fighter, at an exile camp in Angola. He has also been listed amongst the 30 Africa Book Club writers whose work will be published in an anthology later this month.