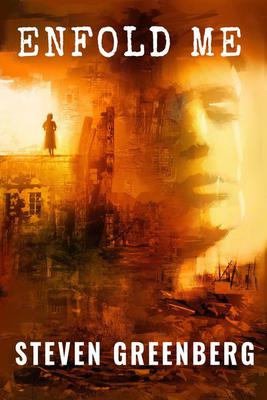 See more by Steven Greenberg
Get it now

I am a professional writer, as well as a full-time cook, cleaner, chauffeur, and work-at-home Dad for three amazing young children, and the lucky husband of a loving and very supportive wife. Born in Texas and raised in Fort Wayne, Indiana, I emigrated to Israel only months before the first Gulf War, following graduation from Indiana University in 1990. In 1996, I was drafted into the Israel Defense Forces, where I served for 12 years as a Reserves Combat Medic. Since 2002, I’ve worked as an independent marketing writer, copywriter and consultant.

More than You Asked for….

​​​​​​​I am a writer by nature. It’s always been how I express myself best. I’ve been writing stories, letters, journals, songs, and poems since I could pick up a pencil, but it took me 20-odd years to figure out that I could get paid for it. Call me slow.

After completing my BA at Indiana University – during the course of which I also studied at The Hebrew University of Jerusalem and Haifa University – I emigrated to Israel only months before the first Gulf War, in August 1990. In 1998, I was married to the wonderful woman who changed my life for the better in so many ways, and in 2001, only a month after the 9/11 attacks, my son was born, followed by my twin daughters in 2004.