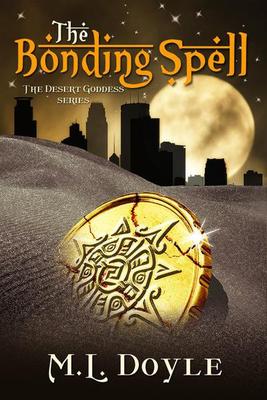 See more by M. L. Doyle
Get it now

M. L. Doyle aimed to prove her brother wrong when she joined the Army on his dare. Almost two decades later, she not only confirmed that she could, contrary to his warning, make it through basic training, her combat boots took her to the butt-end of nowhere and back countless times and she lived to tell about it … or write about it as it turned out.

The Peacekeeper's Photograph is the first book in her award winning Master Sergeant Harper mystery series. The second and third books, The Sapper's Plot and The General's Ambition along with two companion shorts, round out the series.

In an effort to ensure the stories of African American women soldiers are told, she has co-authored two memoirs. The first, I’m Still Standing, was published by Touchstone in 2010 and tells the story of Specialist Shoshana Johnson’s capture and her time spent as a POW during the early days of the Iraq War. The book was nominated for an NAACP Image award. All of Mary’s work, whether fiction or non-fiction, features strong, resourceful and intelligent African American women who wear combat boots.

Mary’s work has been published by The War Horse, The Good Man Project, O’Dark Thirty, The WWrite Now Blog and she serves on the team of fiction editors for The Wrath-Bearing Tree.

A native Minnesotan, Mary lives in Columbia, Maryland where her evil cats force her to feed and care for them including cleaning up their poo. Facebook.com/mldoyleauthor, or Twitter @mldoyleauthor, and you can read excerpts of all of her work on her website at www.mldoyleauthor.com.