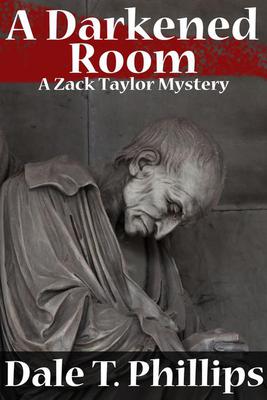 See more by Dale T. Phillips
ALL
EBOOK
AUDIOBOOK
Get it now

A lifelong student of mysteries, Maine, and the martial arts, Dale T. Phillips has combined all of these into the Zack Taylor series. His travels and background allow him to paint a compelling picture of a man with a mission, but one at odds with himself and his new environment.

A longtime follower of mystery fiction, the author has crafted a hero in the mold of Travis McGee, Doc Ford, and John Cain, a moral man at heart who finds himself faced with difficult choices in a dangerous world. But Maine is different from the mean, big-city streets of New York, Boston, or L.A., and Zack must learn quickly if he is to survive.

Dale studied writing with Stephen King, and has published over 70 short stories, non-fiction, and more. He has appeared on stage, television (including Jeopardy), and in an independent feature film. He co-wrote and acted in a short political satire film. He has traveled to all 50 states, Mexico, Canada, and through Europe. He can be found at www.daletphillips.com