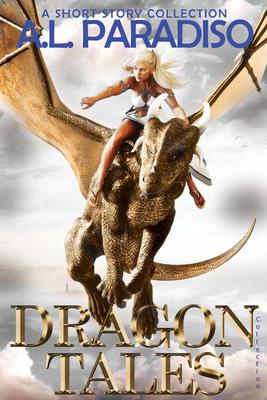 See more by A.L. Paradiso
Get it now

He managed a series of oil company outlets; ran two of his own; became a mechanic, then truck driver, did direct sales; became a Field Engineer for main frame computers. After ten years he switched to software and worked ten more years, receiving world wide acclaim, as a System Programmer.

In college he took a dislike to writing of any kind and swore never to try that again. Well, some years later, influenced by Babylon 5's creator and his own pressure to write about two traumatic events, he turned to creative writing. As of 2018, he has shared 126 published stories with others. We suppose he's one of those who just can't keep a job!
Internationally published author, instructor, storyteller

PRACTICE My Son / Library magazine and in story dispensing machines.