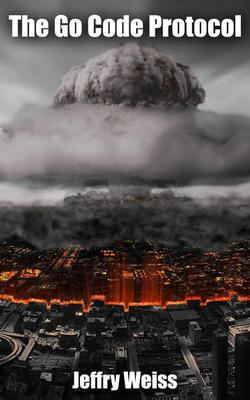 See more by Jeffry Weiss
Get it now

He has been a writer for forty plus years and has penned hundreds of articles on social, political, and economic issues.  He has written position papers for the Carter and Clinton Administrations and his work on social issues has received recognition directly from the office of the President of México.  He speaks regularly with Noam Chomsky on political, economic, cultural, and military issues.

Mr. Weiss writes political, military, economic and scientific thrillers.  There are now twelve books in the Paul Decker series.  All his stories come right off the front pages of the major magazines and newspapers but none of his plots has ever found their way into novel before.  His characters are ones readers can relate to: flawed, not superheroes.  His stories do not require a leap of faith or use deus ex machina.

Finally, he has written a stage play, “Einstein at the Guten Zeiten (good times) Beer Garden, and an urban horror novel: “The Art of Theft”, a modern day version of “The Picture of Dorian Grey” by Oscar Wilde.