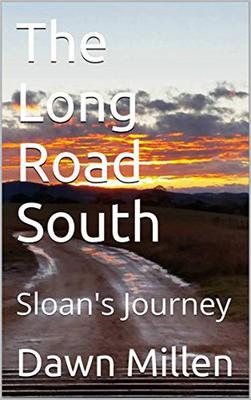 See more by Dawn Millen
Get it now

Dawn Millen was born in North Wales UK has lived for long periods in New Zealand and currently lives in the beautiful Southern Highlands of New South Wales, Australia.

Dawn was widowed in late 2010 and wrote her first book, “Widowhood 101” was published in May 2012 and quickly followed by “Widowhood 102 – The Diary Entries” and “Widowhood 103 – Tears Grief”. Widowhood 103 was written in collaboration with Annie Watson. These books describe Dawn’s journey through the death of her husband and the first year of widowhood. There are more books planned for the series over the coming years as the changes wrought by the loss of her much loved husband become apparent.

“Outback Exodus” was Dawn’s first venture into publishing her fiction work and the story has been written with a deep love of Australia which expands across the vast Outback and culminates on the beautiful East Coast Flood Plains.

Gordon Under Attack takes you into the first year of settlement and the gangs which threaten the safety of the village.

Sloan carries forward the story of the saviour of the village of Gordon.

New Generations carries the story of the settlement of Gordon 50 years into the future.

If you enjoy the work please return to the place of purchase to leave a review.

Dawn now adds a new series which has spun off from the Outback Exodus which picks up where Sloan finishes. The new series is called The Long Road South which was released in February 2017.

Connect with the Author on line