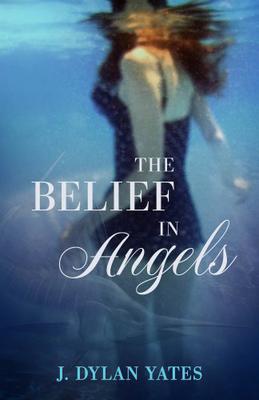 THE BELIEF IN Angels

See more by J. DYLAN YATES
Get it now

THE BELIEF IN Angels, Dylan's debut novel, was written over the course of many years while she attempted a number of BFA-related jobs, including: waitressing, teaching, corporate training, nursing, interior design, parenting and reluctant housewifery.

Dylan volunteered with Boulder County's Voices for Children program as a CASA for 15 years and now volunteers with the Girls Rising program as a mentor.

Dylan’s next novel, Szaja’s Story, follows Szaja's quest to reunite with his family and escape to America while revealing the intrigue of the post-war Parisian couture houses. exposing the horrors of the Madjanek death camp and the gripping mystery of the tragically, doomed Mefkura, torpedoed while carrying Nazi camp survivors, including over WWII 100 orphans.

To arrange a speaking engagement for Dylan, please contact: jdylanyates@gmail.com