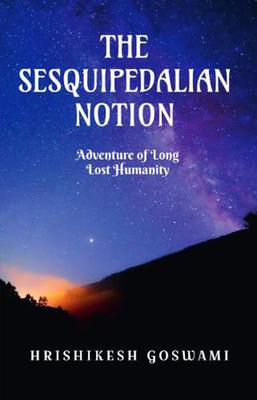 See more by Hrishikesh Goswami
Get it now

Hrishikesh's haiku poem has been translated into Japanese and published in a traditional Japanese style literary anthology.

Nevertheless Hrishikesh’s poems have been able to gratify the minds of critics to an extent and hopes to improve this range in the upcoming years. A few of his poems have also been widely accepted in Poetry Circles and Forums.