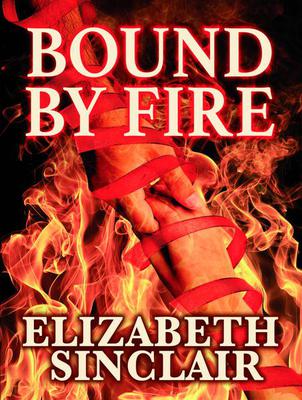 ELIZABETH SINCLAIR admits she loved composition assignments back in grade school. While other kids glared at the teacher, she was always excited at the prospect of creating a new story in a new world. However, it wasn’t until her own children were all in school—and the house remained clean for more than a few minutes at a time—that she found the time to really write.

Elizabeth is a co-founder and member of the Ancient City Romance Authors of St. Augustine, FL, a member of Romance Writers of America, and served as RWA's Region 3 Director and chaired the 2001 RWA Annual Conference in New Orleans.

Elizabeth shares her Florida home with her husband and their furry children.  Her human family has expanded to include five grandchildren and one great-granddaughter.