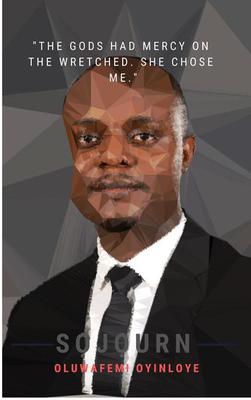 See more by Bidemi Oyinloye
Get it now

Oluwafemi Oyinloye, born on the 21st of June 1987, is an expressive individual who believes in the goodness of nature, and the human essence and its existence. Sọ̀jọ̀urn seeks to mirror these ideals. The title of the collection is an aberration, of course; it intends to capture the deep-seated African roots and the journey we face into the future.

Resting on one’s laurels was not an option at the time, so he returned to the same university where he took on a different challenge in Educational Psychology and had M.Ed. Psychology in the bag in 2015.

He is, at present, a teacher at Greensprings School where he teaches English First Language and literature-in-English. Oluwafemi is married to Oluyinka and blessed with children.