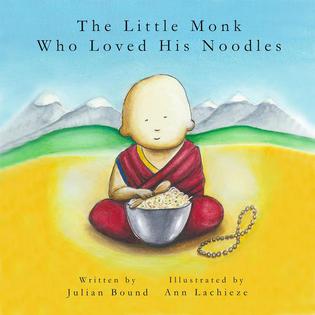 The Little Monk Who Loved His Noodles

See more by Julian Bound, Ann Lachieze
Get it now