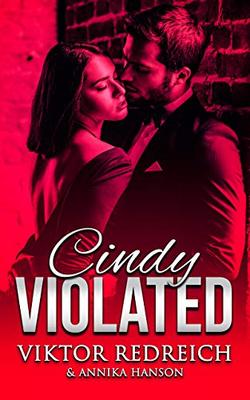 See more by Viktor Redreich, Annika Hanson
Get it now

Viktor Redreich has written over 30 books read more than a million times.

Problem is, he hates writing.

He’d much rather be zooming around a race track in a sports car or sipping single malt whiskey while sitting by a crackling bonfire. He’d rather be bungee jumping from a cliff into the depths of a tropical rainforest or sailing across the crystal blue seas on a yacht, surrounded by beautiful girls in bikinis.

He writes because he’s forced to.

It all started when he quit his advertising job. Formerly Senior Strategist for one of the world’s biggest advertising agencies, he had a new job offer he couldn’t refuse: Chief Marketing Officer for a newly-legalized casino.

Before he started this new job though, he decided to take a few days off to visit Japan.

And so, one spring afternoon, in the midst of powder pink cherry blossom trees on the banks of the Kamogawa river in Kyoto, he put pen to paper.

And he wrote. And wrote, and wrote.

Joyous couples walked past the bench he was sitting on, pushing babies in strollers. Lovers waltzed past, stealing kisses and holding hands as the skies turned orange and golden and yellow, a peach parfait of colors, as the evening came.

Lovers were soon replaced by dolled-up geisha stepping steadfastly towards tea houses as the sky darkened, turning violet, crimson and maroon. As Viktor continued to write, drunken businessmen began to appear in his midst, stumbling from one bar to the next, their loud ramblings filling the midnight canopy.

As soon as he’d finished writing his first book, Viktor got up from the bench he’d been sitting on and tossed the leather-bound notebook into the trash.