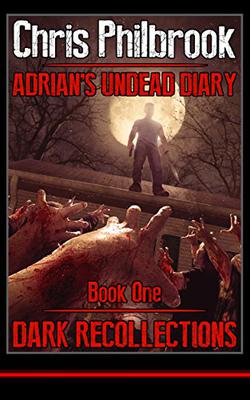 See more by Chris Philbrook
Get it now

Chris Philbrook is the creator and author of Adrian’s Undead Diary, The Reemergence, Colony Lost, The Phone, and the fantasy world of Elmoryn. Chris has several years of experience working in game development and editing as well as writing fiction for several major game design companies. He has a business degree as well as a psychology degree.

To get all the news you can get, subscribe to his email newsletter, or reach out directly to him via the contact system here on the website, or use social media, because that’s what it exists for.