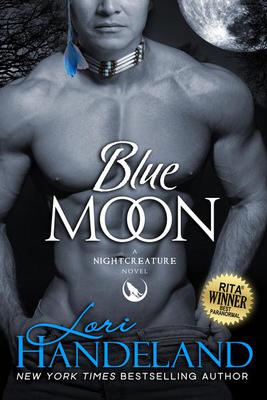 See more by Lori Handeland
Get it now

Lori Handeland sold her first novel in 1993.  Since then she has written many novels, novellas and short stories in multiple genres--historical, contemporary, series, paranormal romance, urban fantasy and historical fantasy.

She has been nominated five times for the RITA Award from Romance Writers of America, winning twice, for Best Paranormal and Best Long Series Contemporary.  She is a Waldenbooks, Bookscan, USA Today and New York Times best-selling author.

Lori lives in Southern Wisconsin with her husband enjoying occasional visits from her grown sons.

She can be reached through her website at www.lorihandeland.com