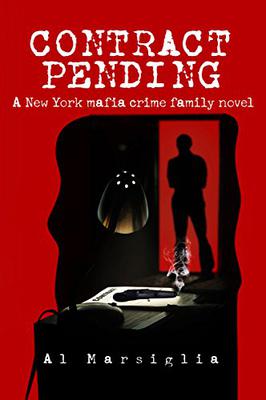 See more by Al Marsiglia
Get it now

A Very Short Biography of

I am a “late bloomer” and I believe my life to date is an asset, mainly because it has given me so many diverse experiences that I can use to color and shade my writing.

When I lived in New York, I did some acting on TV.

Currently in Raleigh North Carolina I have been cast locally in television commercials, feature films shooting in the area, and community theater productions.

When I was a youngster growing up in New York, I was made aware by teachers and contemporaries of a talent I had for writing, though I did not have special instruction in that area.

About two years ago I read about a young woman, who without formal training and by just reading a book about screenwriting was able to write and sell a screenplay to a major company. The story inspired me to follow her lead.

I purchased every publication on the subject that I could get my hands on and immersed myself in them. I also purchased a screenwriting software program on Ebay.

I have since written three feature length screenplays and one short screenplay.

My screenplay Bronx Park East was a quarter finalist in the 15th Annual Writer’s Network Screenplay and Fiction Competition.

Full Throttle is my third screenplay.

I have published two novels and one pasta cookbook and still going.