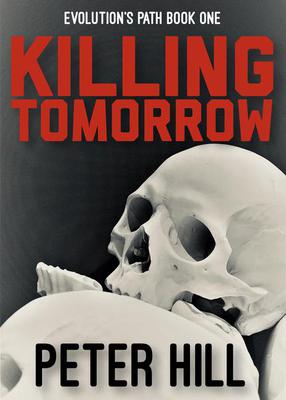 See more by Peter Hill
Get it now

He was a detective in the Metropolitan Police, London, serving in some of the toughest parts of that city. He also worked at New Scotland Yard in the Company Fraud Department and later the internationally recognised C1 department known as ‘The Murder Squad’. In the course of his investigations he travelled widely in Britain, Europe and South America.
He left the force at the age of thirty-two, with the rank of Detective Inspector, to become a professional writer.

​​​​​​​He has been a television writer, script editor and producer both in the UK and New Zealand, where he now lives.

During that time he also wrote six novels, which were all published worldwide by major publishing houses.

These books are all British police detective thrillers set in various locations in Britain and The Hunters, The Liars, The Enthusiast and The Savages in the ‘Staunton and Wyndsor’ series and The Fanatics and The Washermen in the ‘Commander Allan Dice’ books are now available as eBooks.

These books are all stand-alone stories, but with the same major protagonists.

Under the pen name of John Eyers he was commissioned to write Survivors: Genesis of a Hero, based on the famous ‘Survivors’ TV series,and Special Branch: In at the Kill, a spin-off from the ‘Special Branch’ TV series.
These are also now available as eBooks.

Although based on the characters in the two TV series both of these books are stand-alone stories.

Peter has recently returned to novel writing but in a different genre and ‘Evolution’s Path’ is series of near-and far-future science-fiction stories, of which Killing Tomorrow now available as an eBook, is the first.
The second in the series, The Ladies’ Game, and the third, Procreation,  are now also available as eBooks and paperbacks.

Find out more about Peter and his books on his website: