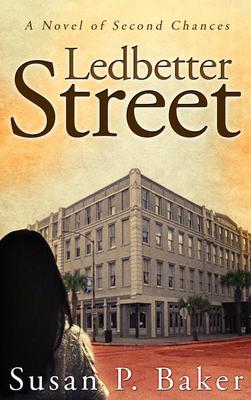 See more by Susan P. Baker
Get it now

Susan P. Baker is the author of eight novels and two nonfiction books, which all have a legal angle due to her career in the justice system dealing with everything from murder to divorce. A retired Texas district judge from Galveston, for twelve years Susan heard family violence, child abuse, juvenile delinquency (including murder), child custody battles, and other family cases. Afterward, she sat as a "visiting" judge for another twelve years. Prior to being elected to the bench, she practiced law for nine years spending much of her time in the courtroom in the trial of criminal and family cases. While in law school, she worked as a probation officer in which her worst experiences, besides driving on I-45 from Galveston to Houston for classes several times a week, were making home visits to some scary neighborhoods.
​​​​​​​

Susan’s father was a lawyer and a judge. She remembers him parking the family outside the old county jail while he went in and made bail bonds. She'd stare out the window at the broken glass lining the tops of the walls to prevent escapes and wonder what the jail was like inside. Later, she became quite familiar with the inside of the jail, but luckily she could leave whenever she wanted.

Susan is a member of Texas Authors, Authors Guild, Sisters in Crime, and Galveston Novel and Short Story Writers.

She has two children, eight grandchildren, and lives in Texas. She loves dark chocolate, raspberries, and traveling around the world. An anglophile, her favorite country is England where she likes to visit cousins, Roman ruins, anything Shakespeare, and just about everything else British she comes across.