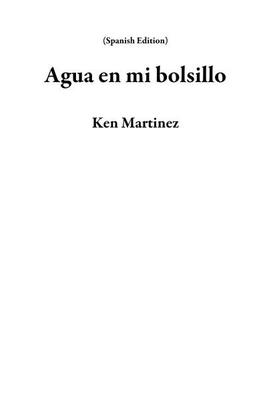 See more by Ken Martinez
Get it now

I am Ken Martinez’s mother, and I would love to share with you a little of the

life this outstanding man has lived

Ken was born with Spina bifida which meant, at that time, he would not

Doctors say that it is because of a “higher power” that he is alive today, and is,

been an easy life for Ken with many surgeries, at times not being able to walk,

Ken has many special talents: He is a gifted musician—playing the piano, guitar, and other instruments, and composing many songs While in college he was asked by many of the churches in the area to provide music for a service—playing the piano and

History and Discovery Channels Because of his personal “taste” for foods, he

in restaurants Ken also has worked as a telemarketer, being good at it

One of his greatest goals was to write his life story

His father has this talent

We are proud to call him our son