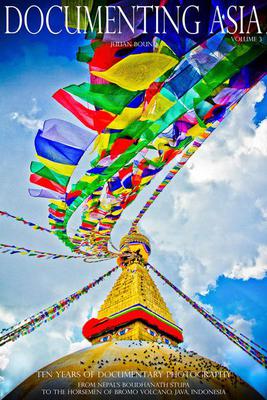 See more by Julian Bound
Get it now